Morality and politics of justice

Should a Private Business Be Able to Refuse Service to a Customer Based on The Owner’s Religious Beliefs? 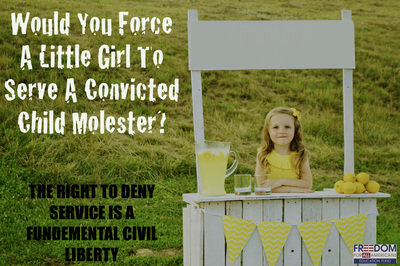 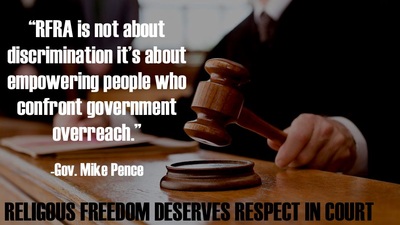 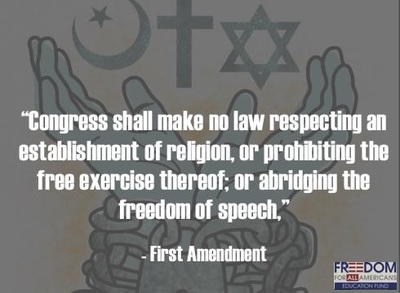 Project Reflection:
To begin this project we studied different political philosophies through the book “Justice: What is the Right Thing to Do?” written by Michael J Sandel. There were four main philosophies that we analyzed, utilitarianism, libertarianism, John Rawls justice as fairness, and deontology. Each had a different set of moral beliefs that we were asked to apply to various hypothetical situations. Utilitarians typically go off a cost benefit analysis to evaluate different moral dilemmas while justice as fairness looks at every individual as having equal worth. Deontology is the philosophy that one must not kill and libertarianism is the value of freedom over security and equality. Personally I knew I was a libertarian before this project but studying each philosophy helped me solidify my idea of justice. As a final project we were asked to pick a current political issue, create two op-ed pieces that correlated with either side and design an art piece that reflected a final stance on the issue. I choose to do Religious Freedom since the polls were split 50/50 and I knew it would be a pressing issue.

Throughout the revision process I made some significant changes to both my op-ed pieces. In the beginning the organization of my first draft completely ruined the strength of the arguments. After rearranging the paragraphs and strengthening the introduction, the piece became much stronger. My hook on both op-ed writings were weak to say the least. The hook on my con side op-ed started with the question making it redundant and weak. After peer critique I was able to fix the introduction and hook to well suit the rest of my essay. Rereading the rubric proved very useful since I had forgotten to incorporate a political philosophy in both essays. I choose to use egalitarianism and libertarianism as the main philosophy arguments for both sides.

My perspective on this topic has definitely shifted from the beginning of the project. Being a dedicated libertarian I was sure this issue was going to be cut and dry. I believe that every business has the right to serve whomever they wish and government should have no role in that personal dispute. However after intensive research I was able to see the opposing side and started to shift my perspective. In today’s society the Religious Freedom Restoration Act is a direct target towards the LGBT community, something I hadn’t previously thought about. Knowing that being lesbian, gay, bisexual, transgender etc, is not a conscious choice, it was clear business’s should not be allowed to blatantly discriminate against that group of people. Just like the color of your skin is not a choice, being LGBT is not something one chooses. If it is not a choice then it is not fair or right to deny service to that individual. Don’t get me wrong I still believe in the liberty and freedom of a business but I now understand that personal disputes should not be intertwined with business transactions.

A middle ground can definitely be reached in this scenario. If LGBT rights were added to the Civil Rights Act, religious freedom would not be a direct target to only one group of people. After that addition, if the Religious Freedom Restoration Act was passed business would be granted the liberty of religious freedom without direct discrimination. If sexual orientation and gender identity were added to the Civil Rights act then all the RFRA would do is add a second layer in court. Instead of automatically getting charged for discrimination, a business would have the fall back of the Religious Freedom Act to validate their case. What causes the great controversy is the targeting of the LGBT community, so if we add LGBT rights to the Civil Rights Act both sides of the issue would be content. With this compromise the business will gain liberty and the LGBT community will gain equality, a win-win situation.
Op-Ed: Parts 1-3
Powered by